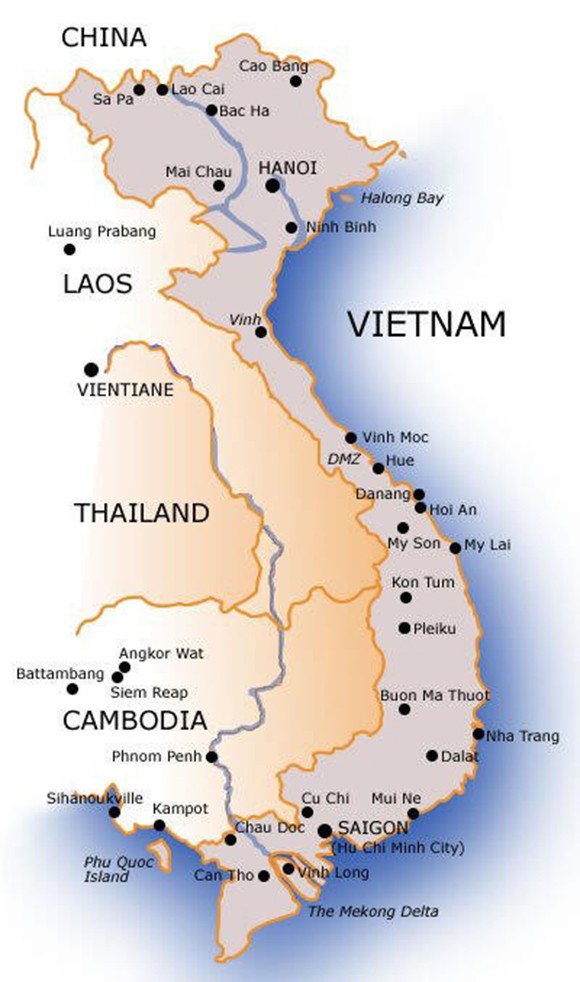 Vietnam has benefited greatly from the USA – China trade war climate the past years by positioning itself as the prime alternative to companies looking to diversify their supply chain away from China. The country is now home to factories supplying some of the world’s largest multinational brands across several product categories such as electronics, appliances, garments, tools, furniture and footwear. Vietnam’s proximity to China is convenient for raw material and sub-supplies, while the foreign ownership of many factories in Vietnam (e.g. Chinese, Japanese, Taiwanese, Korean) is seen as beneficial in terms of quality and ease of doing business. The government has also played an important role with regards to the latter, next to actively strengthening and revamping laws/regulation over the years.

TESTCOO helps both local and international clients secure their supply chain as a third-party quality control service provider. Our experienced team of inspectors and auditors is available nationwide. Whether its product inspections or testing services, auditing suppliers against client or international standards or aiding vendors via corrective action; our team of experts can assist in solving quality related issues with little notice and is at your service where and when you need.

We generally deal with the following product categories in Vietnam:

Benefits of Quality Control when Importing from Vietnam

Our Vietnam team is stationed in Hanoi, Ho Chi Minh City and throughout the Vietnamese territory. Our standard inspection fee in Vietnam is $259 all-inclusive. In Vietnam, our inspection team will ensure that your goods meet all regulations and requirements. For more information on our quality control services Vietnam and other Asian countries, please contact us.