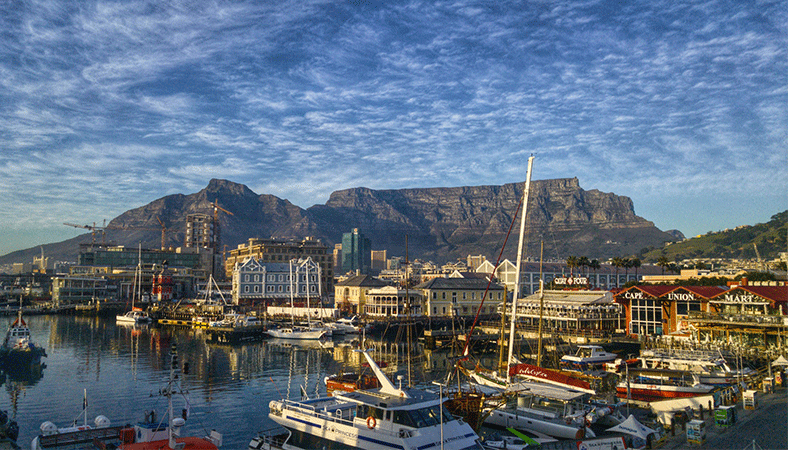 TESTCOO helps brands and retailers secure their supply chain as a third-party quality control service provider. Whether its product inspection, quality control, auditing suppliers against client or international standards or aiding vendors via corrective action; our team of experts can assist in solving quality related issues with little notice and is at your service where and when you need.

Ranking 10th among the world's largest economic powers and 4th in Asia in 2022, South Korea is famous for its spectacular rise from one of the poorest countries in the world to a developed, high-income country in just one generation. During the global financial crisis of 2007-2008, the country maintained a stable economy and even experienced economic growth during the peak of the crisis.

The main industries include textile, steel, car manufacturing, shipbuilding and electronics. South Korea is the world's largest producer of semiconductors.

The industrial sector has been a consistent contributor to the nation's GDP over the years, absorbing approximately one-fourth of its labor force.

The country is among the largest manufacturer of electronic goods as well as semiconductors, with globally popular brands such as Samsung Electronics Co. Ltd. and Hynix Semiconductor (SK Hynix Inc.).

The country’s automotive industry is highly developed and has a huge capacity for automobile production. Some of the well-known Korean brands are Hyundai, Renault Samsung, and Kia. South Korea’s government support has made the country one of the most active markets for telecommunications and information technology.

It is a booming mobile market and has one of the highest numbers of broadband services per capita in the world.

South Korea is a world leader in shipbuilding; the top four out of the top eight enterprises are South Korean companies, with Hyundai Heavy Industries being the largest. 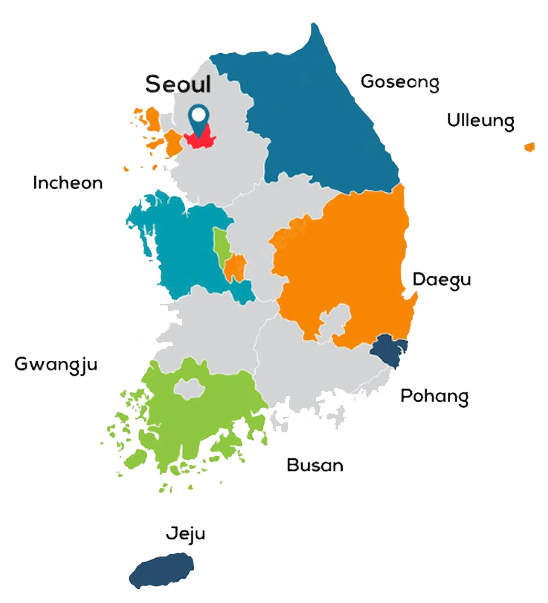 For more information on our quality control services Malaysia and other Asian countries, please contact us.

Get in Touch With Us to Find the Quality Control Solutions 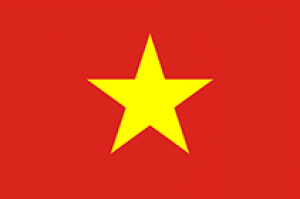 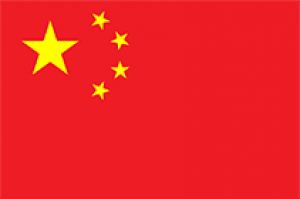 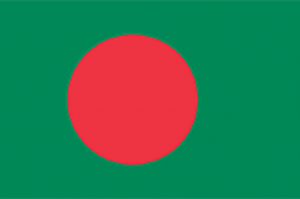 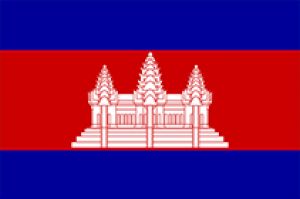 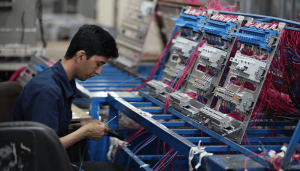 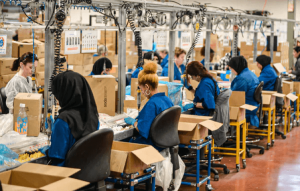 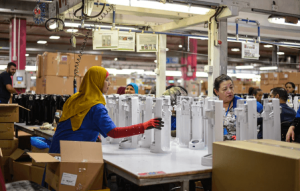 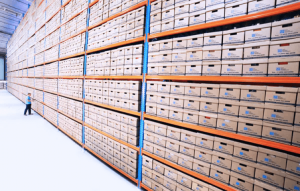 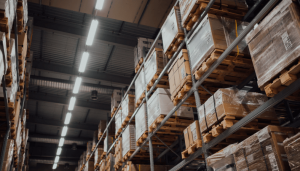 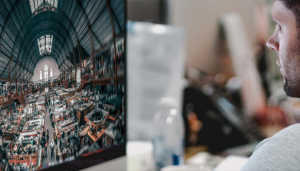