Undoubtedly, China has the most number of factories in the whole world. As so called “World’s Factory”, there are still a lot to take in. Otherwise, the infamous of “Made in China” symbolize of poor quality will never be changed. As President Trump of the United States eager to bring factories and job opportunities back to the country, your business might actually paying US dollars instead of Chinese yuan——raising costs. Therefore it’s time for you to worry about your partner factory back in China, whether their productive efficiency stay where they are.

In areas such as PRD(Pearl River Delta), Yangtze River delta and yellow river delta, there are countless of family factories. These factories do not have featured product, advance technology and lack of management. The only element that helps these factories to survive is the tough, hard-working groups of rural workers. Rural workers are the workers who work at least 10 hours a day and live by the worst life standard, being paid badly. Frankly, these workers do not feel any inappropriate, neither do they refuse to work more hours nor ask for more wages.

However the negative result is that the workers are likely to keep the factory in low productive efficiency. As the government is working on its livelihood issues, this low wage will not be legal in the future, which leads to the end of these factories.

With the lower population of close to one billion, it is absolutely true that China will never be lack of labor forces. Yet there aren’t much skillful workers, due to the majority of Chinese factories do not have plan of growing technical support. In every CNY(Chinese New Year) the workers tend to quit their jobs and find one in the coming year. After 2-3 days of training, these workers started to work on a production line they had never worked before. Meanwhile most of the factories have no long-term schedule and they are likely to swap their production line to whatever is hot-selling. These factors all lead to a conclusive disadvantage: few factory workers have real proficient skills of what they are producing. As a contrast to China, German and Switzerland are two countries known for exquisite craftwork. You can not imagine how much it benefits you if the Chinese workers are as skillful as Germany workers.

Most Chinese factories are not capable of producing a ready-to-use product by their own. Every one of them takes part of finishing a single sector, because they do not have enough funds or stability to build a completed production line. In additional the factories rely so long on their “cheap labor”, they never think of getting a professional technical team to improve their productions which will cost them a large portion of margin profit. It results in a large unnecessary cost and waste of resources. These are the most convincing reasons that although it’s called the “World’s Factory”, China still does not have a World-class brand so far.

The more advance a company gets, the more strict management it requires. China has much more factories than Japan does, however most of the production equipments are imported from other countries. Honestly speaking, China has almost every resource to build these equipment factories. Nonetheless building production equipment requires a strict management of production process, the very urgently needed element for Chinese factories. China does not short for good management leaders, yet the social convention make these talented leaders hard to get to their position or making the effective decisions. (Such as nepotism or family-related management.)

Basically, there are still a long way for China to be the irreplaceable “World’s Factory”. The above important elements are the ones which do not simply belong to a traditional factory audit, however critical factors of whether you may work with it without worrying about its productions. By applying the big data analysis of Testcoo, it efficiently analyze for your important decision of choosing a factory. Based on every single inspection and audit that Testcoo performs for their valuable customers, they will now only focus more on how they may create more sales and profit. Start from today by sign up in Testcoo at :www.testcoo.com. 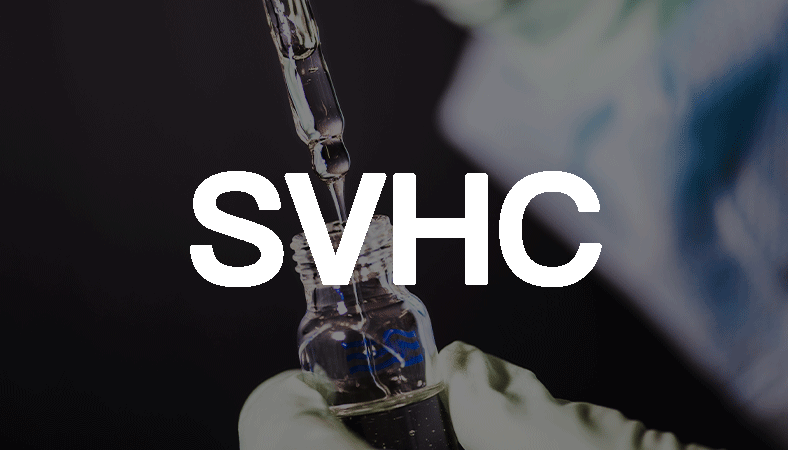 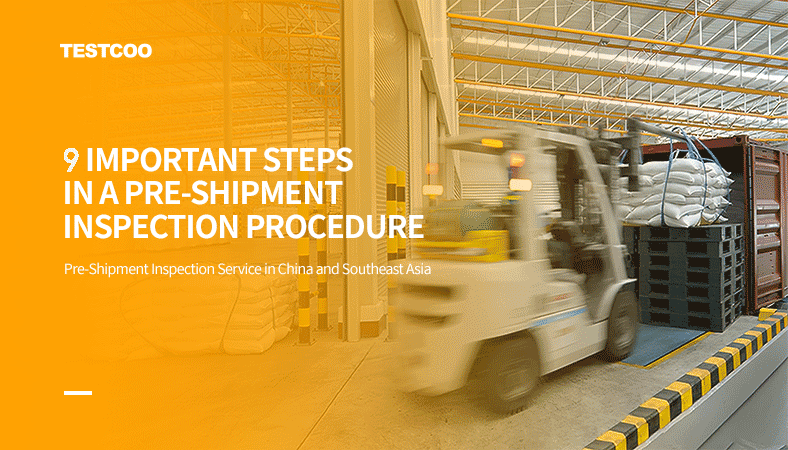 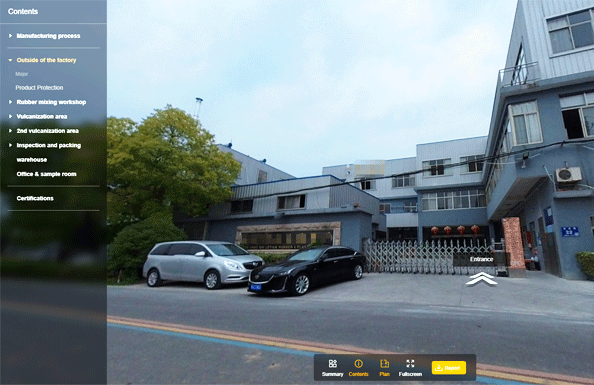